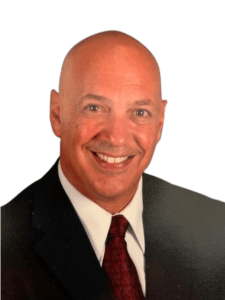 He began his telecom career in 1980 with United Telephone of Ohio, moving to the new Utelcom subsidiary in 1982.   In 1985, he was involved with the introduction of competitive long distance telephone services in NE Ohio (LiTEL).

He holds a Bachelor of Science degree in Marketing from Youngstown State University.

In 2022, Perigee merged with Parallel Technologies.

All Perigee personnel became Employee Owners of Parallel Technologies.  A previous principal of both companies, after the merger Mr. Sava serves as Consultant/Sales Engineer.